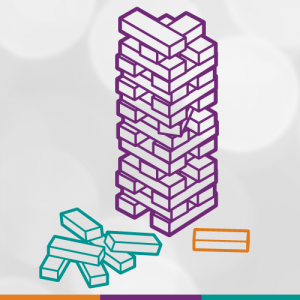 END_OF_DOCUMENT_TOKEN_TO_BE_REPLACED

Everyone who works in IT has probably had to help someone out with their computer problems at some point in their life. Whether it’s a part of your job or you’re just helping a friend, the challenges that get thrown your way can often take you by surprise.

For your humour we’ve trawled the internet to find some of the best stories from tech support. If you’ve got any great stories that you want to share send them to us and we will put them up here as well.

The Mystery of the Disappearing Desktop
Posted by Josh Halligan on 8th September 2016 Share: 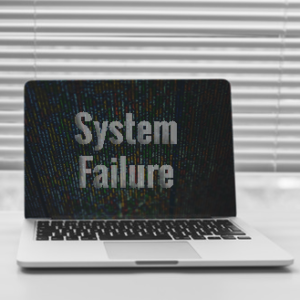 During my internship proving tech support at a large software company, I encountered a number of comical user mistakes. After a while, I was surprised to discover that even someone who works in the IT industry can make a silly little mistake.

So, at that time, our company was operating mainly in Windows 7 with some Windows 10 testing. There was a System Administrator (SA) who worked across the aisle from where my cube farm was. I had previously helped this SA update Java on his Windows 7 machine, which involved closing all instances of IE. A few months later, the SA came to me again with the same problem.

SA: “Hey, I’m trying to update Java again. I tried to close all instances of IE but my desktop disappeared instead. Can you come take a look?”

I went over to his desk to take a look and sure enough, all desktop icons had disappeared and the taskbar was nowhere in sight.

Me: “Did this happen right after you killed a process?”

SA: “I am not sure…I just closed IE. Why is this happening?”

I opened Task Manager and discovered that explorer.exe is not on the processes list.

Me: “SA, you ended the wrong process.”

SA: “Well. How was I supposed to know that process was for Windows Explorer and not IE?”

Without saying anything, I expanded the “Description” tab.